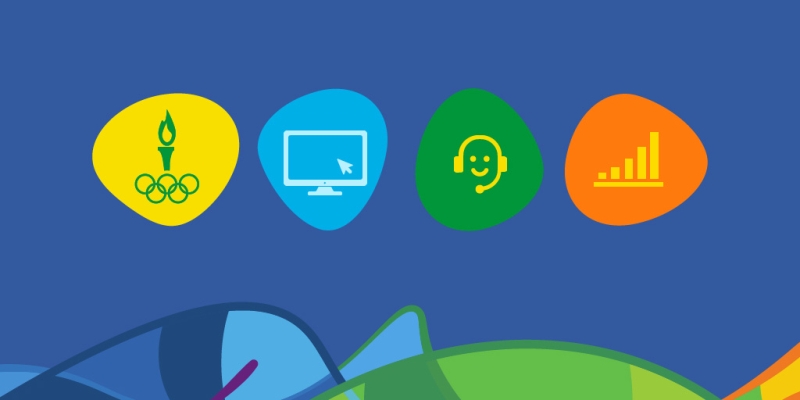 The Euro 2016 Football Championship saw all of Hungary come together to support the national football team during their adventure. And throughout the 2016 Olympic Games in Rio we are also showing our support (once we have finished work, of course!) for the Hungarian sportsmen and women taking part. To make it easier to follow the Olympic Games we have designed a new Rio 2016 interface for our users.

There has already been plenty of news from the Games in Rio, which started on 5th August. After the excitement of Euro 2016, we are hoping the Olympic team will be even more successful than at the 2012 London Olympics, where Hungary won 18 medals. At the Rio Games (who’s motto is ’A new world’), the Hungarian team has almost 160 competitors, taking part in 21 different sports. The Brazilian city will be the home for more than 10,000 sportsmen, and more than 7.5 million tickets have been sold worldwide.

Many fans will be lucky enough to not be at work while the Olympic Games are taking place, but we know that those working in their offices will also want to show their support for the national team or any of their favorite athletes in Rio. This is why we have created the Rio 2016 skin (reflecting the Games in colour and style), which is available any time you log in throughout the Games, as well as the Paralympics. 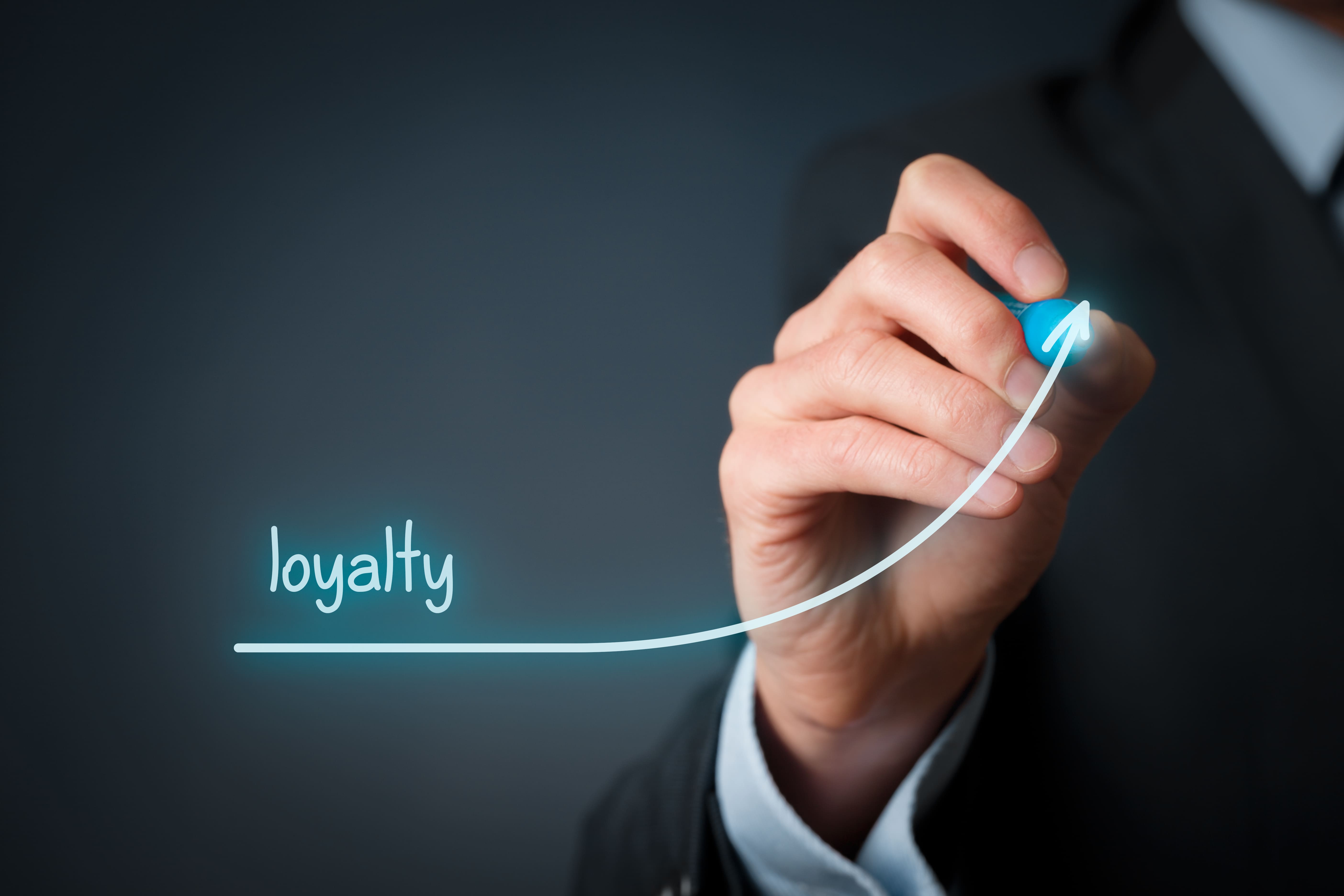 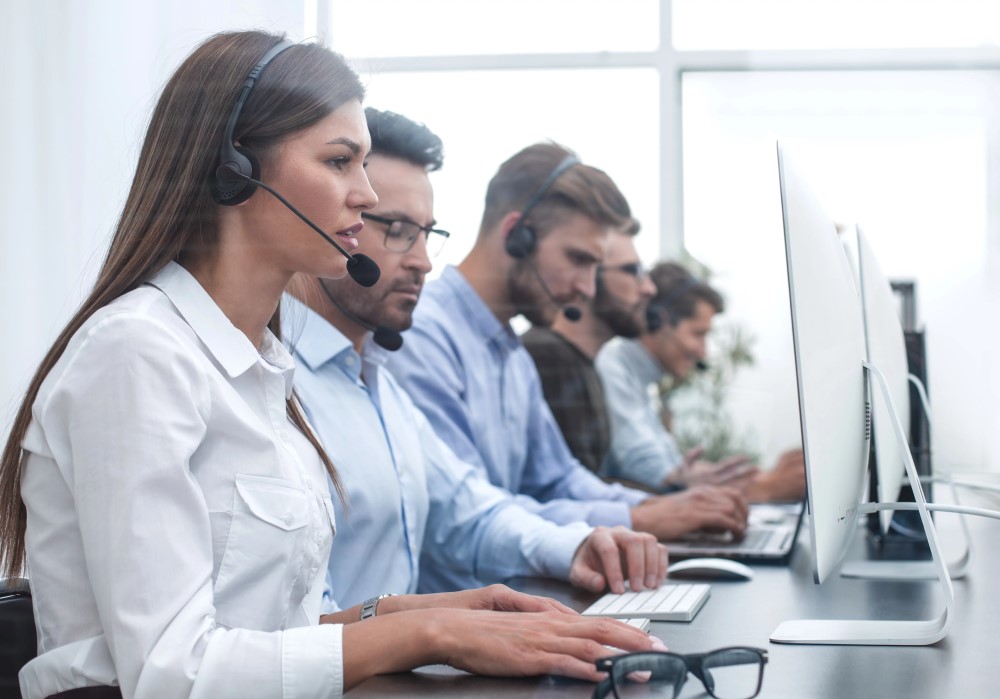 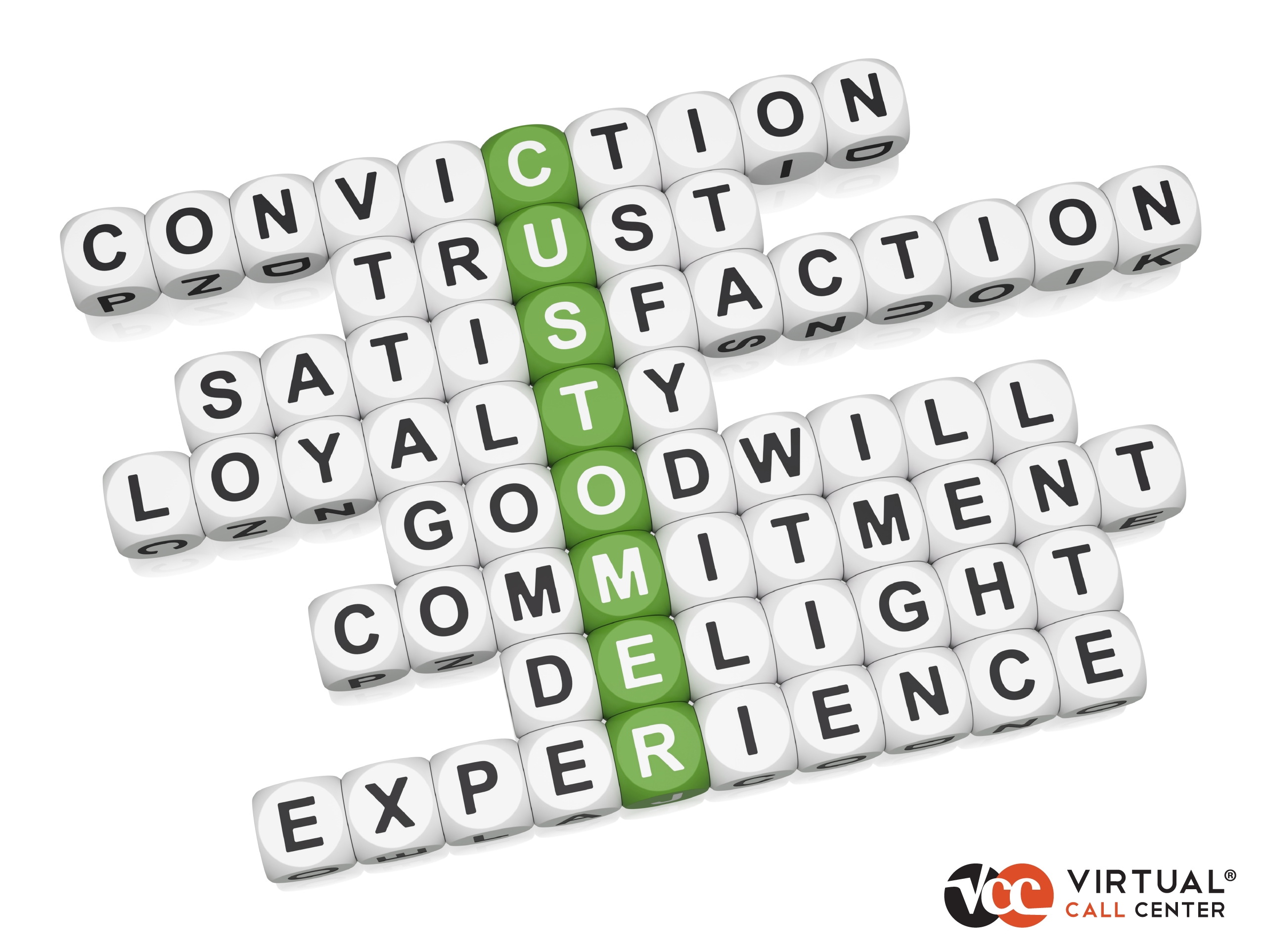